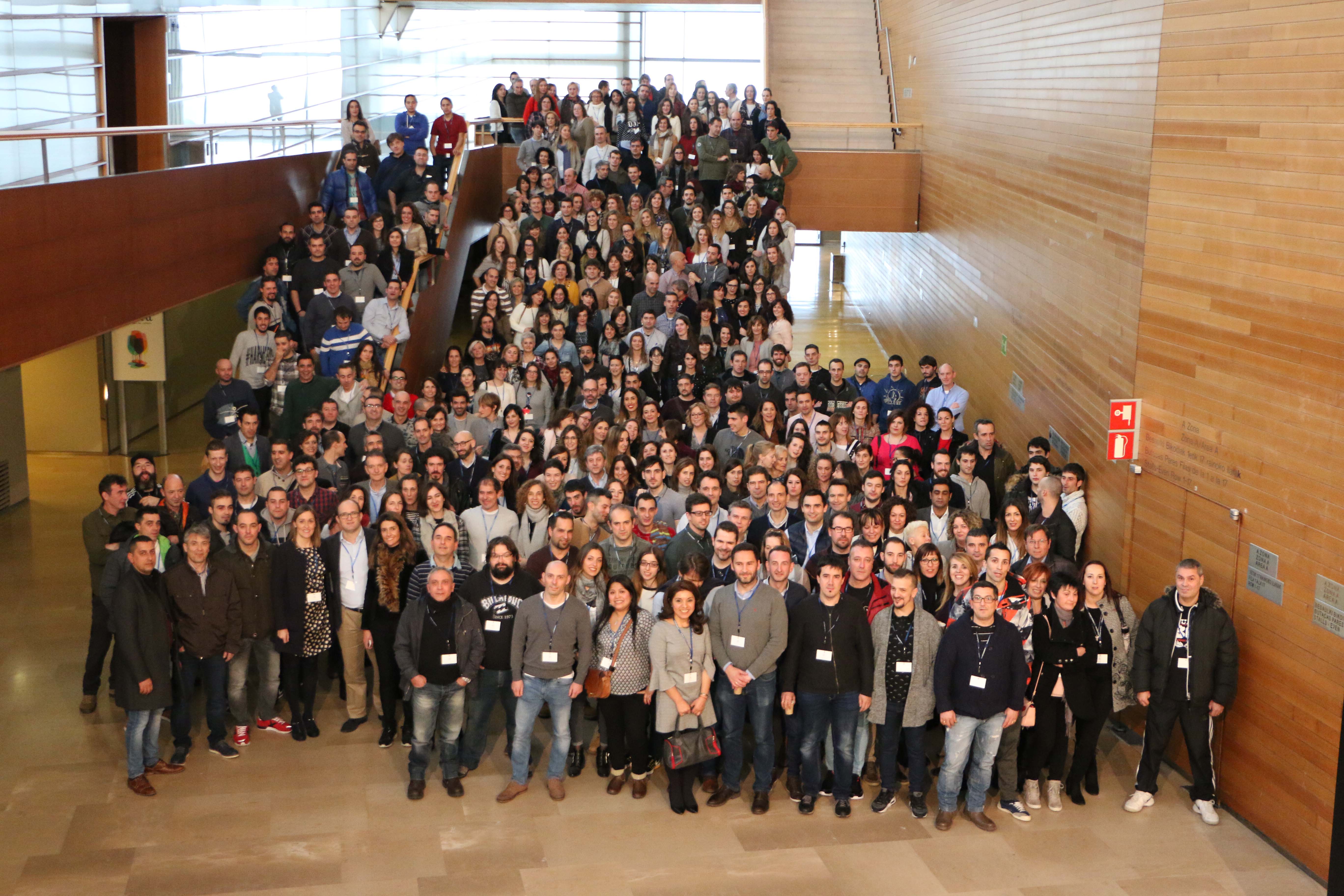 Angulas Aguinaga meets its objective and closes 2017 with an annual turnover of 162 million euros.

This has been shown by the figures presented during its Annual Convention held at the Kursal, in San Sebastian, where the company has gathered all its staff. This turnover represents a 9% growth in sales compared to last year and demonstrates the success in which the company is currently experiencing.

As part of its strategic plan, the priorities of Angulas Aguinaga for 2017 have been focused on innovation and professional development of the workforce. This has allowed the company not only to open the first food R & D unit in the Basque Country and one of few in Spain, but has also launched Aguinamar®, the modern fishmonger brand with more range of products in the market. Its innovative format and its approach to the consumer through quality, ready to eat seafood products has led to high sales results in the last quarter.

Sustained growth with an increase in staff

The employability plan developed this year by Angulas Aguinaga has allowed the company to incorporate a total of 81 employees, mainly in the quality, logistics and production departments. In addition, the company has developed a new HR policy under the umbrella “Attitude Aguinaga” focused on values ​​rather than specific qualities.

“The activity of the company since its inception has been characterized by its commitment to innovation and people. In addition, this last year, we have been able to meet the objectives in which we have been working on for some time. Being able to expand our workforce by 24% and being able to launch a new brand as greatly received as Aguinamar® with the support of our new R & D center is a source of pride for us”, says Ignacio Muñoz Calvo, CEO of Angulas Aguinaga. 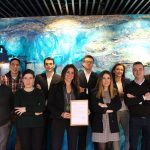 ANGULAS AGUINAGA,THE FIRST COMPANY IN THE MODERN FISH INDUSTRY TO RECEIVE THE “UNE-CWA 15896” CERTIFICATE FOR ITS PURCHASING POLICYUncategorized